The Cherry Hill Police Canine Unit has a history of honorable and distinguished service to the residents of Cherry Hill. The canine unit began its service in 1980 when the department first brought canines onto the force. Since then the need for police canines has changed and so has the unit. 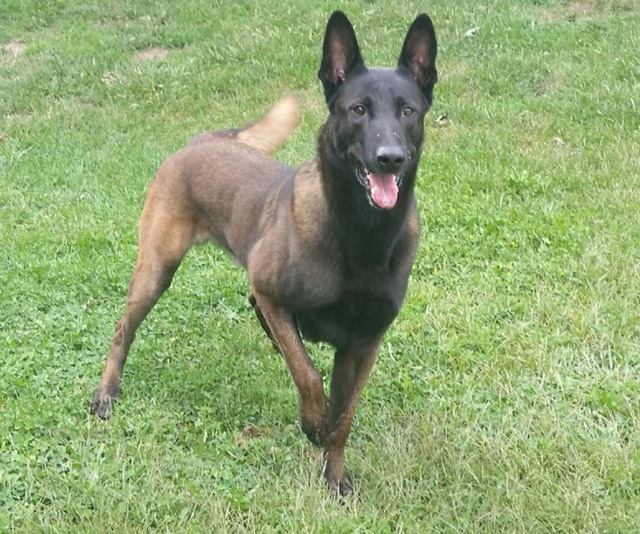 Currently, the Cherry Hill Police Department has three canine teams working on the street. The following are the department's patrol and narcotics detection teams:

Having canines trained in scent detection is something the Cherry Hill Police added recently and has proven to be effective. The narcotics detection teams have located drugs that officers may have never found leading to several arrests and countless amounts of drugs removed from the street. The teams are cross trained in patrol work and scent detection. Some patrol duties include tracking, building searches, and article searches.

Training to Be the Best

In today's world, the Cherry Hill Police Department canine teams are more valuable then ever. They are trained to protect and aide the officers and residents of Cherry Hill. Each canine team receives over six months of training at the New Jersey K-9 Association in Voorhees, NJ and attends monthly in-services and bi-annual re-evaluations to sharpen their skills. 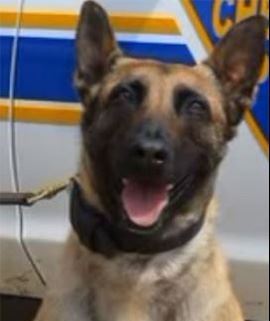