As Cherry Hill Township grew over the years and changed from a rural farming community to a bustling suburban community with busy shopping malls, retail centers, industrial centers, hotels and corporate parks the population grew from approximately 10,000 people to over 71,000. 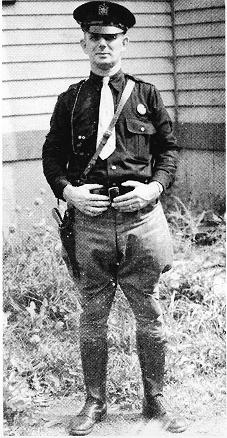 The police department also grew in size from the original six officers to the 135-member police force of today. Along with that growth, specialized units were created within the Police Department to enhance our ability to deliver the best possible services to our residents.

The department has undergone many dynamic changes over the past 95 years but the mission has remained the same:

The Cherry Hill Police Department is committed to protecting life and property. We are dedicated to providing the highest level of police services by partnering with the community to enhance the quality of life for all people while maintaining respect for individual rights and human dignity.